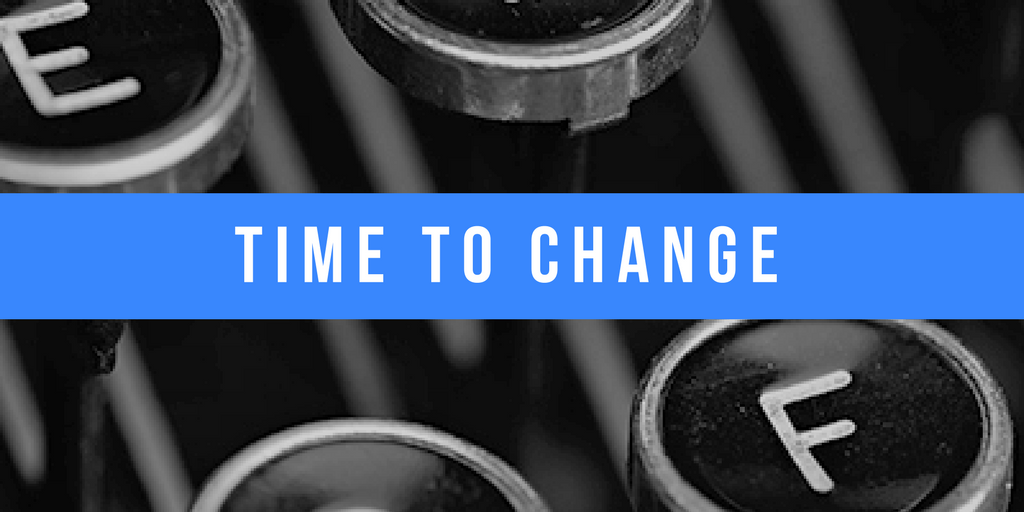 [A copy of this blog post will be copied to my Patreon account as soon as it is posted here.]

I’ve watched the events of the last four days play out on the Internet first with a sense of idle curiosity, and then with increasing anger. For those of you who don’t live online as I do, Patreon announced midweek (and you will now have details) a change to their charging structure. This at first seemed ill-advised, until details surfaced from a financial statement published earlier in the year that the company was less than enamoured with the number of ‘low dollar’ users it was attracting. This Twitter post sums up what then happened pretty accurately:

So here the developments on the Patreon situation, so far

1) People found an interview from back in June where they flat-out said they wanted fewer small creators and more big earners. In gaming terms 0 less dudes like me, more Kinda Funnys that make six figures.

I think I finally disconnected over the scheduled blog post mistake, for reasons that should not be a surprise to any of my regular readers. I find myself unable in good conscience to continue using a service that feels this way about its user base, spent an entire weekend saying absolutely nothing and is very unlikely to go back on the decisions made. Even if they do, I feel the damage is done for me. If you think that some creators are somehow more important than others because they make more money, that’s unlikely to change, however much noise they make.

I said to myself that I’d wait to see this morning what Patreon’s next move would be, but in the last 24 hours three of my most vocal and enthusiastic supporters have all messaged me privately asking if there are alternatives to using the platform, and the die is cast. I will be cancelling my Patreon on December 22nd. This gives me a chance to let everybody know what’s happening, get physical Christmas gifts to those people who have provided an address, and send off the seasonal Haiku I promised as my December rewards. After that, I’m done.

To say I’m gutted is an understatement, but I’m also enough of a realist to grasp that this can be an opportunity in disguise. A number of people have already offered to fund me, a couple already have, and to make sure there is some kind of transitional arrangement between the end of Patreon and the New Year, there are now buttons up on my blog that link firstly to my Paypal page and then to Ko-fi. I’m not a huge coffee drinker but I won’t turn down a cup, especially as I’m about to consciously cut ties with a company I feel does not care about what I am or what has been achieved.

I’ve not done enough things in my life on principle. Making the break now really matters, because it will give me time to organise myself better, allow an opportunity to finish the writing projects I have in my own time, yet sustain a decent and consistent form of output here. I intend to make the most of the time I’ll have between Christmas and New Year to overhaul everything site-wise (as was the plan anyway) and come back with new ideas and approaches in 2018. For now, as would be the case with anything else currently, I’d like to cut the toxic influence I feel Patreon has become out of my life.

If you want to move forward with me, here is the place to bookmark for future use.