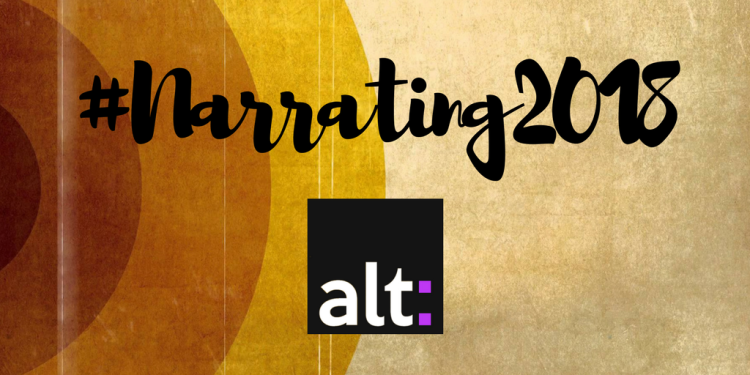 This site is still not nearly as ‘done’ as I would like, and as a result, for the next few days, lots of stuff’s gonna get poked and prodded. That will include adding pages for the two new ideas I decided to throw into the mix at the 11th hour on New Year’s Eve, and are already looking like the best ones I’ve had for quite some time. Both are completely autonomous too: they rely on a regular scheduled post, and the ability to organise myself once a week for the next fifty-one.

#Narrating2018 is the more esoteric of the two ideas: taking random memories from my past and recalling them in the present, then using that inspiration as a basis for more content and reflection. This month, that means colour documentaries from the 1950’s to the 1970’s, uploaded by a disparate bunch of individuals to You Tube for posterity. It is memory preservation without the often annoying subtext/soundtrack that modern YT content creators think is funny or relevant. I like my past untainted, so it can be judged objectively.

Then there’s the #indy31 which forms a larger part of #Soundtracking2018: a year’s worth of music that matters to me, on a month by month basis. I’ll be sorting out my You Tube channel next week in anticipation of actual usage, where these songs can go as fully formed playlists, plus some written accompaniment as context. It is all very simple: other people have done the work, I’m just curating the results. It is one of my skills, which should be used to the fullest potential possible.

All these things are a part of my life I live with a passion, but have never really taken the time to share with other people. It seems sometimes like too much effort to do so, when in reality the only real problem is being willing to share. In a world where so many people have lost the basic ability to both accommodate others and embrace their differences, it is high time I left my prejudices at the door and celebrated things just for what they are and not what others tell me to believe. More importantly however, my own, often dangerous inability to think outside the box I live in has the capacity to serve as a real hindrance. If I can show willing to step outside my comfort zones, then maybe this will encourage others to follow suit.

The proof of all this will, undoubtedly be in the consumption. Time to shut up talking a good game, and start playing it.