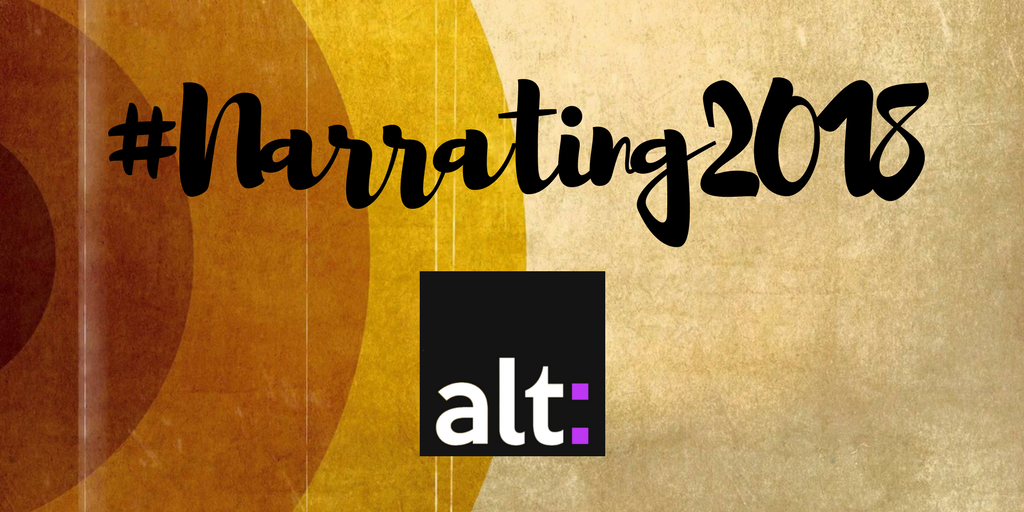 Yesterday, after an awful lot of sorting and rearranging, I picked the project I’ll be using for serialised content later in the year.

Okay. 62 thousand words to rearrange, re-write and then edit, and then another 80k for the NaNo. Two projects for the year.

I think this is doable. pic.twitter.com/xoOuYxaQjY

Ironically, the project has already seen the light of day here but was never finished: mostly because it was never a complete work to begin with. I was foolish and thought it could be written as it was published, and that ended up destroying all love of the project at the time. However, a couple of things have transpired in the last two weeks to make me reassess and accept that this was a) a pretty good idea and b) is utterly worth the effort in resurrecting. 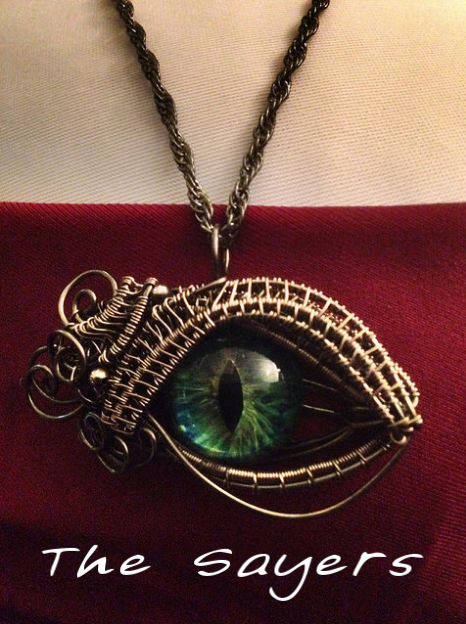 That original ‘publication’ was almost two years ago, according to my saved files, and a lot has changed between then and now, including my ability to effectively edit. I should redesign the front cover book image as a matter of priority, and there’s other stuff to be tweaked… but it’s still a decent story, has come cracking action sequences (which I’ll be able to write with far more confidence due to the Bondfic) plus a satisfying conclusion. All in all, there is cautious optimism this is going to happen.

– Second WiP needs more dialogue.
– It is surprisingly robust for 79 pages then spontaneously implodes upon itself.
– IT IS EMINENTLY SALVAGEABLE 😀 pic.twitter.com/dkKKTsgesa

As a result, you’ll be hearing more about this work in the coming weeks.