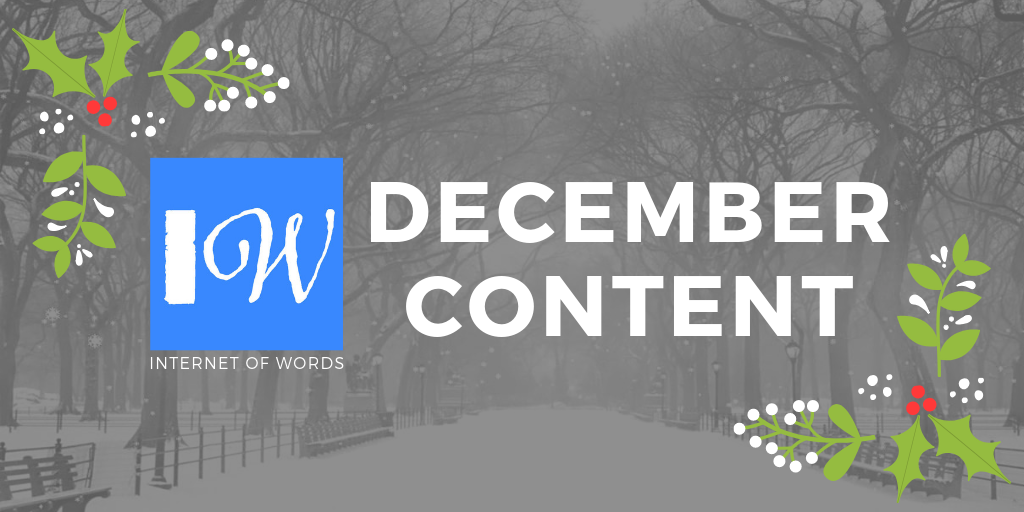 It’s mid November, and although it might be a wee bit early to shove up the decorations, we can start the process of planning for next month. 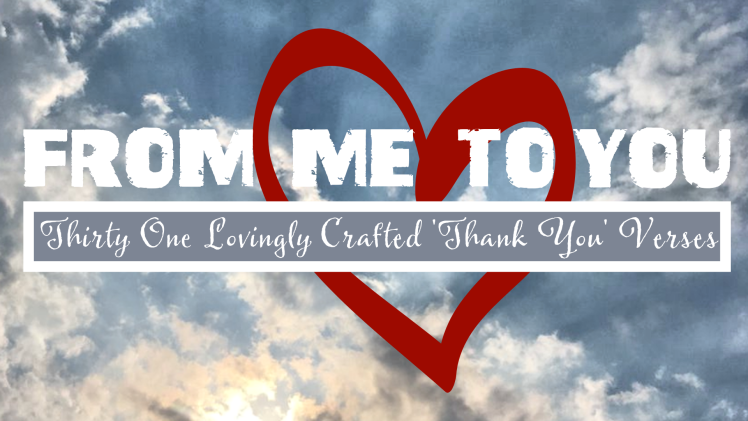 Americans are about to do that Thanksgiving thing shortly, but let’s be honest, a day is not enough. I have loads of people to thank in 2018, far more than I could ever fit in a blog post or a single Tweet. Therefore, for 31 days in December, we’ll be chucking the normal schedule to the wind. Instead, you get a whole month of me using the GIF collection in new and exciting ways, with tons of people who have helped me enormously getting their required moment in the sun. 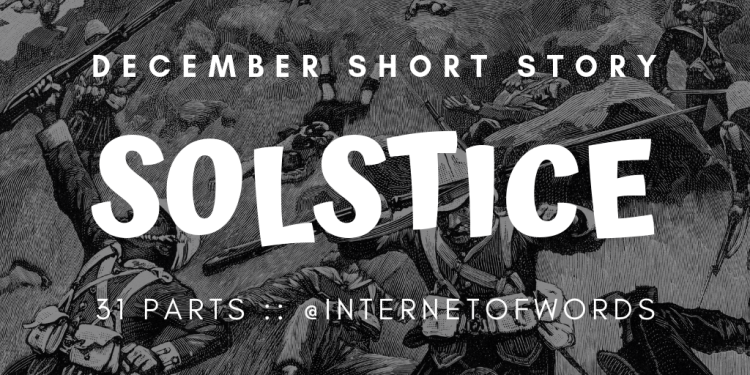 The Short Story for December has been heavily influenced by the recent commemoration of the end of World War One, and you can expect content under in the #Narrating2018 and #Soundtracking2018. It’s almost a year since we started this journey, after all. That’s a lot of YouTube content explored, but there is so much more still to come.

I’ll also be taking the opportunity to edit and clean up all sorts of places, including the year’s output here. You can expect NEW GRAPHICS and some spiffy ways to help me out as the new year approaches. Mostly, December is me giving back to you guys without whom none of this would be possible.

I hope it’s a great month for everybody concerned.