The Lost Art of Keeping a Secret

When it was apparent that this blog would end up being my business front, there was a brief but important moment of concern. As an artist, in the broadest sense of the world, there needs to be a third place. I have Home (personal blog and Twitter) and now Work (IoW ‘branding’) where the vast majority of output that is fiddled with lives quite happily. However, as is becoming increasingly apparent, there needs to be something else which allows bizarre and unexpected stuff space to exist.

In community building, the third place is the social surroundings separate from the two usual social environments of home (“first place”) and the workplace (“second place”). Examples of third places would be environments such as churches, cafes, clubs, public libraries, or parks. In his influential book The Great Good Place, Ray Oldenburg (1989, 1991) argues that third places are important for civil society, democracy, civic engagement, and establishing feelings of a sense of place.

Wikipedia states the significance of third places, citing spaces that are communal as being vital to the means by which individuals develop a sense of self. Spending a great deal of time in virtual third spaces myself, it made sense to give the more esoteric parts of my existence the ability to breathe outside of the conventional, and not just leave them on hard drives or a ‘To Do’ list. Ultimately, I’d like to make real copies of some and maybe sell them for cash. I hear that’s how business works. 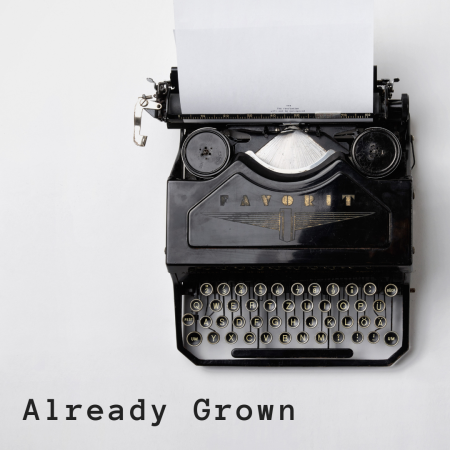 This is the place where the suppressed artist within me will retreat next year, when it’s too scary to either do it to an audience or while people are watching. I’ll also use it for experimental faffing, wibbling, and an inordinate amount of other gubbins. These are parts of the subconscious that don’t receive nearly enough airtime. All that will change in 2019, for to ensure the soul of myself is suitably assuaged, that’s what needs to happen.

Everybody needs a place they can truly be themselves, after all.