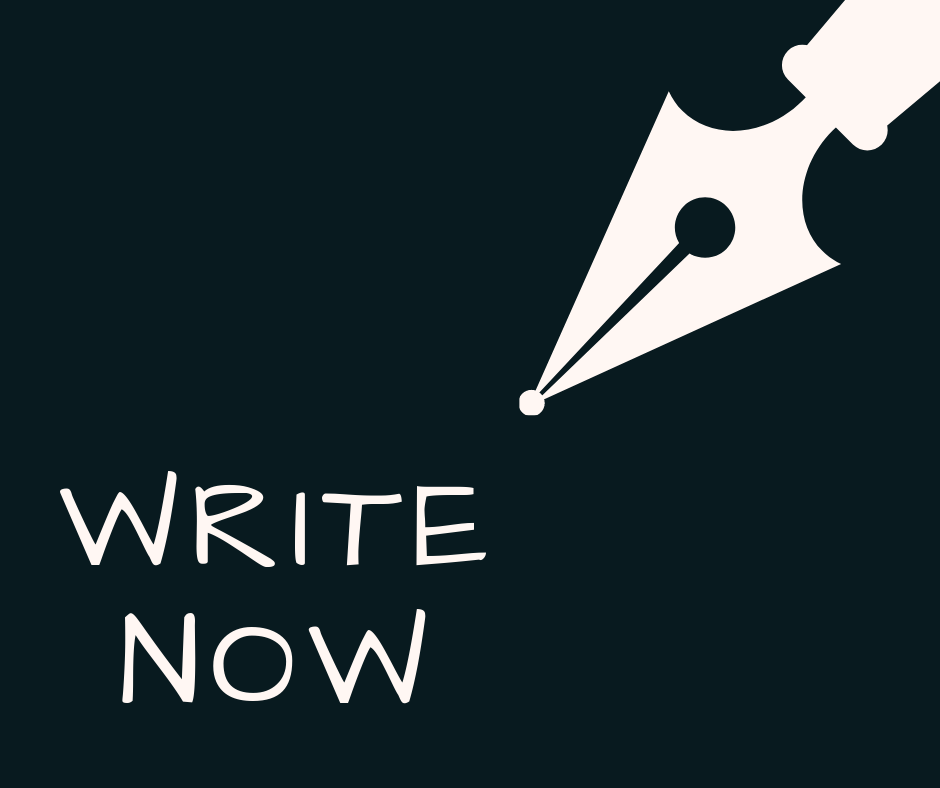 Was It Worth It?

Once upon a time, I got quite obsessed over the number of people who followed me on social media. This coincided with Twitter’s public and high profile attempts to remove the legions of robots and fake accounts from their platform. The reality of this change is pretty stark: I’ve seen zero follower growth since April 2018 on the ‘other’ account. Ironically, this was the exact period that this project began to gain momentum: interest here is far and beyond what was ever thought possible in such a short period.

In my lessons and observations of Social media over the last few years, there’s been a veritable legion of people in the background, advising me how to ‘influence’ in all its forms. What is abundantly apparent is that the best success stories, people who genuinely deserve all the plaudits and numbers on their teams are those individuals who do, in fact, put in the hard graft. It doesn’t have to be sitting on Social media, either. The right combination of immediacy and backroom work pays massive dividends.

I do love me some good organisation, but in the end none of it is worth the Post It notes you wrote it on unless summat budges. I’m pretty sure now the path that was originally trodden with what’s now very much a personal Twitter is the absolute opposite direction things need to head: if anything, I’d be going backwards. So, it is time to stop selling myself, and to start ‘selling’ myself. Those two quote marks are actually quite vital too. Before it was all far to serious. Now, if summat good happens, it’s a bonus, but honestly I’m not fussed.

This year, I have to stop feeling slightly embarrassed and sell myself more. Very against character, but nobody else is gonna do it so… ^^ pic.twitter.com/OSeIQOnZMk

Last time out, there was an agenda and I HATE THOSE. I’m not an influencer, just a woman with stuff to say and her own shit to sell. Not anybody else’s mouthpiece or spokesperson, just my words and stories that need to be told and might well find a larger audience if I push them. So, here we go. Gonna give it a year and see where we go. If all else fails, I might luck out and get summat published in the meantime, who knows?

It gives me something to do apart from the housework and exercise, if all else fails…